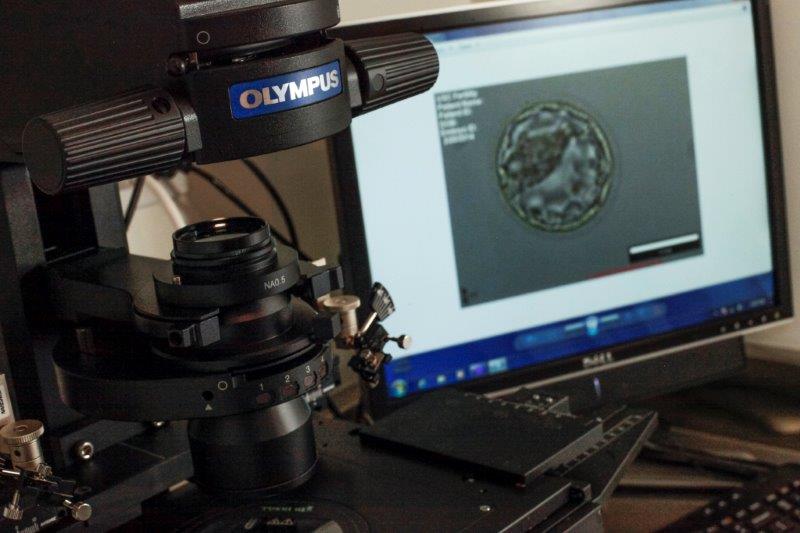 A new study out of Massachussets (MOSART) has shed new light on the impact of in vitro fertilization (IVF) on pregnancy outcomes. 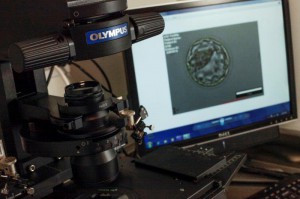 In the study published this month in Fertility and Sterility, the viewed pregnancy outcomes of over 300,000 women in Massachusetts from 2004 to 2008. They specifically reviewed the medical outcomes of the babies to determine if they had been born early, had low birth weight, had extreme low birth weight or had died. Both singleton and twin pregnancies were examined. The researchers were able to determine if the women were fertile, sub-fertile (trouble conceiving) or had undergone IVF to get pregnant.

What they found was very interesting in that pregnancy outcomes were able to be examined in not only IVF patients and fertile patients, but most importantly in women who were sub-fertile.

They showed that in singleton pregnancies, the risks of early delivery and low birth weight were higher in women who had done IVF and subfertile women compared to fertile women. However, and most importantly, women who underwent IVF had similar pregnancy outcomes to the sub-fertile women, meaning that undergoing IVF did not further increase their chances of having one of these poor pregnancy outcomes. Additionally, when the rate of perinatal death was reviewed, women who were subfertile had 1.5 times the risk of perinatal death compared to both fertile women and women having undergone IVF.

Therefore, this study suggests that women who are sub-fertile may have increased risk for certain poor pregnancy outcomes. Possibly, the previous link of IVF to these poor pregnancy outcomes may in some way be explained by the fact that the women undergoing IVF are infertile. More data needs to be performed to corroborate these findings and further clarify what medical conditions, specific fertility diagnoses and infertility treatments will influence pregnancy outcomes. However, this is important data that patients need to understand about both their own medical conditions and the impact of choosing different fertility options to get pregnant.